You’ve probably already seen in the news that the Oracle 21c is available and saw some tweets and blogs about the new release. But did you know that not only DBCS with “normal” cloud databases available but also the Autonomous version? Right now, using oracle free tier, you can create a free Autonomous Database and do real testing of all the new features. 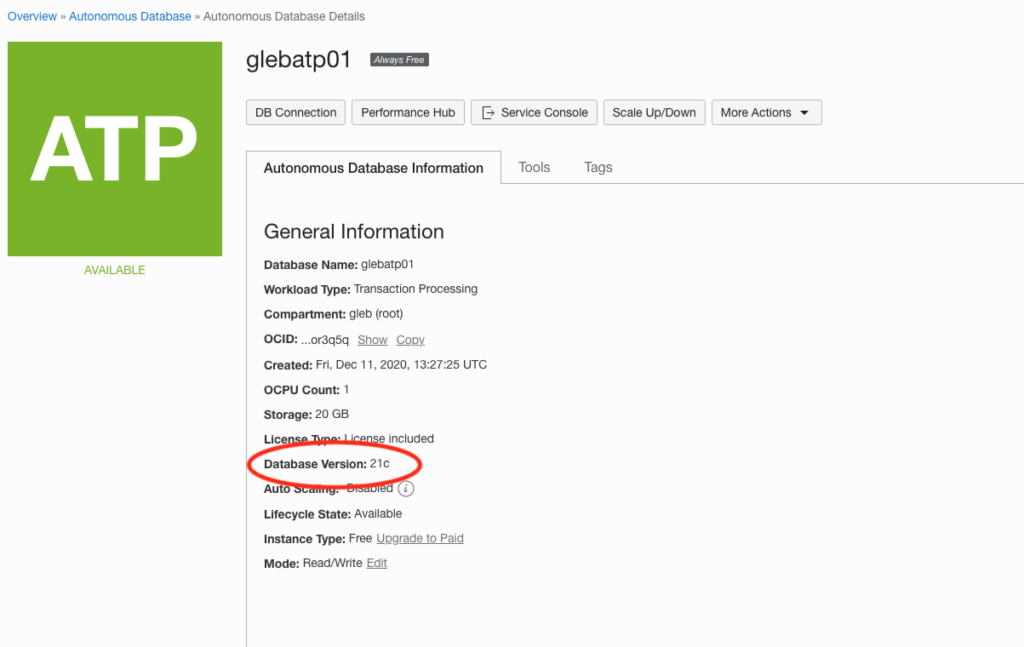 Documentation for the Oracle 21c is also available, and you can read it on the Oracle site. Documentation for Autonomous is there too. It feels like an early Holiday Season now. But it is not all. With Oracle Autonomous 21c, you get the latest and greatest Oracle Apex 20.2 with all the new features like enhanced faceted search, Redwood UI, and other improvements. 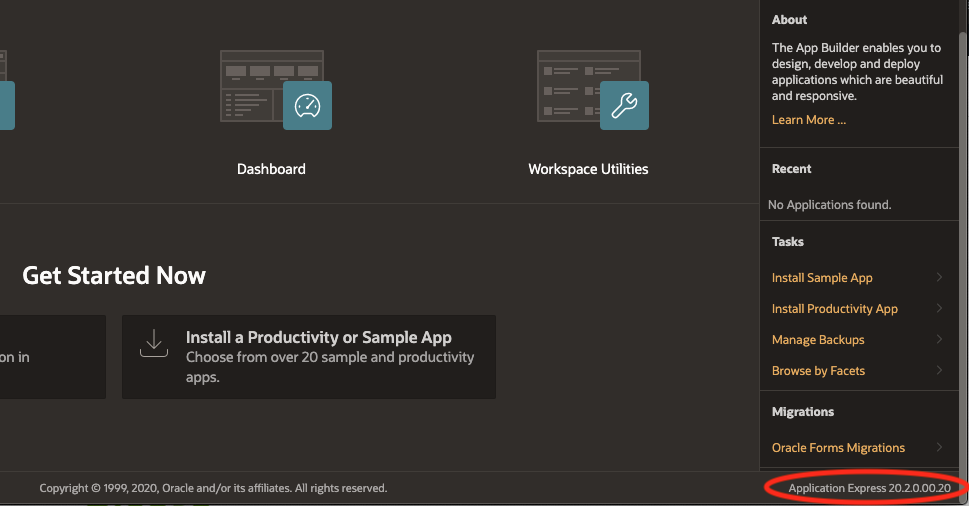 I know that the Autonomous is not precisely the same as a “normal” Oracle database, and if you want to test some features, you need to fire up a DBCS instance with version 21c. But at the same time, you can try on Autonomous some features which are not available on the DBCS platform, like HCC compression, for example.

And all other features like the new “EXCEPT ALL” are available even the SQLDeveloper Web highlights it as an error.

Happy testing to everyone!